From a PhD in Chemical Engineering to Edtech Founder, Justin Weinberg tells Forbes his story on how he built a STEM platform.

The Edtech Founder With Great Chemistry

When you think of the founder of an education technology company, you probably don’t naturally think of someone with a Ph.D. in Chemical Engineering – and not that you should.

Learn how Justin Weinberg, CEO & Co-founder of Aktiv Learning, launched a learning platform that is used by over 600 colleges and universities today.

When you think of the founder of an education technology company, you probably don’t naturally think of someone with a Ph.D. in Chemical Engineering – and not that you should.

But you should know this edtech founder who happens to be a highly credentialed chemical engineer.

Justin Weinberg is the co-founder and current CEO of Aktiv Learning.  He’s from New York City, went to prestigious Bronx Science, did his undergrad at the equally notable Cooper Union and earned his aforementioned Ph.D. from Carnegie Mellon.

“I was going into bio-pharma,” Weinberg said. “Edtech was a hobby that eventually became a passion, and has now grown into a significant business,” he said.

That evolution started, Weinberg says, around 2010 when he was tutoring and partnered with his college friend and current co-founder, Igor Belyayev. The duo came together to develop a smartphone app that helped students learn chemistry with video lessons that Weinberg produced himself.

“Video lessons weren’t really a thing then,” Weinberg said. “But our theory was that smartphones were exploding and clearly the future and that we could use an app as a delivery mechanism for chemistry help. And we turned out to be right. We had more than 500,000 downloads with no promotion, no marketing. It was just something we were doing as a hobby.”

That number may get your attention – many edtech companies would kill for 500,000 downloads. Even now.

Derek Newton is a prolific writer who has contributed to outlets including the New York Times, Forbes, Wall St Journal, TIME, The Atlantic, and Harvard Business Review. He writes about entrepreneurship, business, economics, education, higher education, and edtech.

¹ This page may contain direct quotes that were provided at a time where Aktiv Chemistry was named Chem101. We have replaced the name Chem101 with Aktiv Chemistry to minimize confusion. 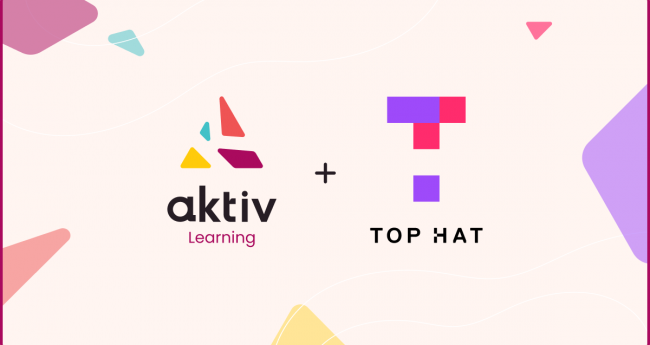 Top Hat’s scale and resources will allow us to move even faster to deliver innovation for more chemistry and math courses, as well as more STEM disciplines 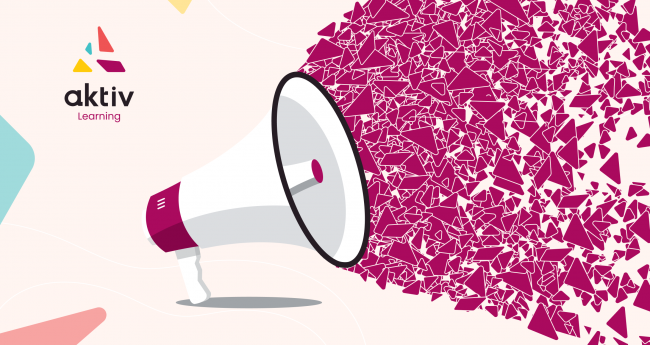 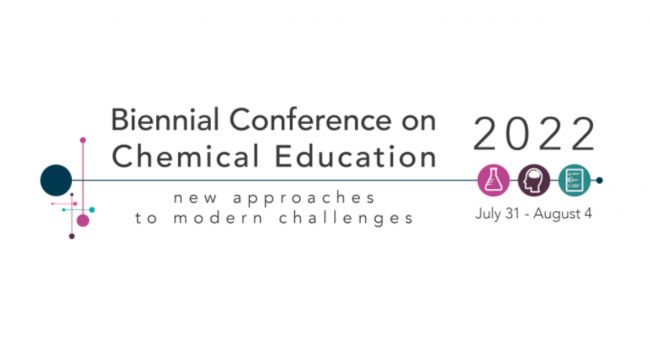 Find us at Booth #29 and check out the research presentations by Aktiv Chemistry instructors here!

Speak to a Specialist

One of our Learning Specialists will give you a tour of the Aktiv Chemistry or Aktiv Mathematics learning platforms and provide a free instructor playground account with access to the content library.

I Want to Learn More About: